I have a dream – Mikołaj

Development and technology advancement should make our lives easier, in each and every sphere. It also applies to the aspects which usually are not receiving much attention, but at the same time should be treated with proper importance.

When talking about heating systems, most of us picture standard metal radiator, which requires supply of water through the tubing installation. One can think about electric heaters – typical spiral construction, which are red hot while emitting the heat. Although both solutions are widely used, they have number of disadvantages, such as reduction of physical space in the rooms where they are installed. However, such problems may be shortly outdated due to the patented technology developed at Research & Development Centre for Photovoltaics of ML System. New technology and materials are helping to expand the characteristics of the solutions used until now.

Technology in question has been created and developed for the purpose of electronics, and initially was indented to be used for the transparent screen production. Later on, transparent conducting films were applied in photovoltaics, during the development of third generation PV cells. ML System is proud to accomplish the global scale achievement – as the first company in the world, it has introduced printed photovoltaic cells. However, the possibilities behind transparent conducing films are much wider, and their potential is waiting to be fully explored.

The idea of additional use of transparent conducing films was born around 2010, while searching for the most optimal layers for the third generation cells DDSC. Transparent conducting layers seemed to be the best solution, namely due to the high transparency in the visible light spectrum, high resistance to external factors, and above all, electron conducing. Although the layers used for the cells production differ significantly to the ones aimed for the heat production, they have a lot in common. Number of experiments have been conducted in order to achieve the electrical conductivity and high light transmission. The output of the experiments were the layers which could have been used for the cells production. On the other hand, part of the cells emitted heat, and consequently were not suitable for the cell production process. Long story short, this is how the idea of using them for the heating purposes was born.

Heating layers are applied directly on the glass, and they are practically invisible. Additionally, they are resistant against external factors and mechanical damage, which is very important if we want to use them as the heating system. Thanks to the heating layers it will be possible to create thin glass heaters which could replace the traditional ones. Additionally, each standard window could become a heater itself. Possibilities are much wider, such as heating the glass in the cars (no need for frost removal anymore) or heating the glass in the shower. Applying such layers in the windows will not only heat, but also create the insulation.

Such layers are already being used in heating e.g. glass walls of the bus stops, where maintaining the proper visibility is crucial. Additionally, heating layer will prevent from moisture accumulation on the surface, and as a result, the glass itself will not evaporate nor will be covered with frost.

Many possibilities for the future

In the future, heating layers can be applied not only on the glass surfaces, but also on various construction materials, such as ceramics, wood or polymeric materials. Hence, it will be possible to produce e.g. floor, which could provide the heating in various spaces, or heating chairs and handles. 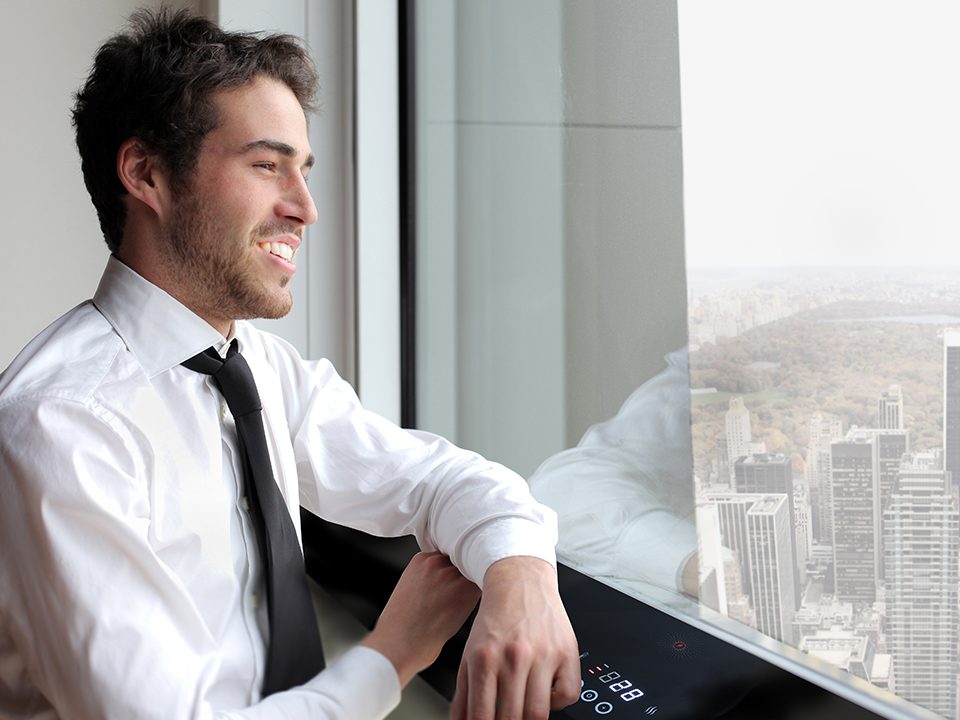 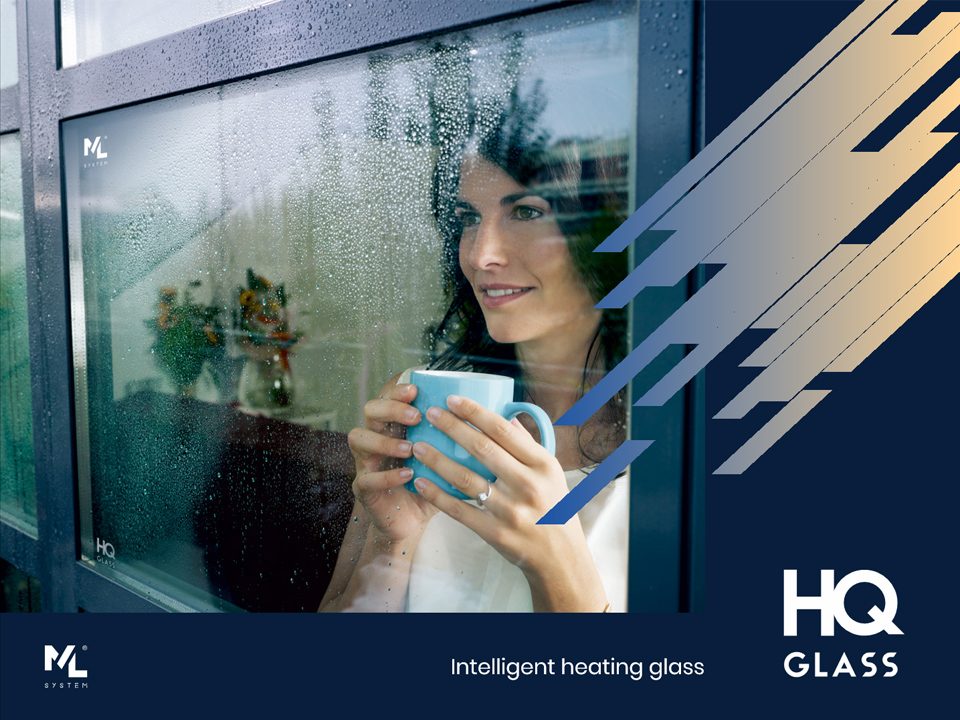 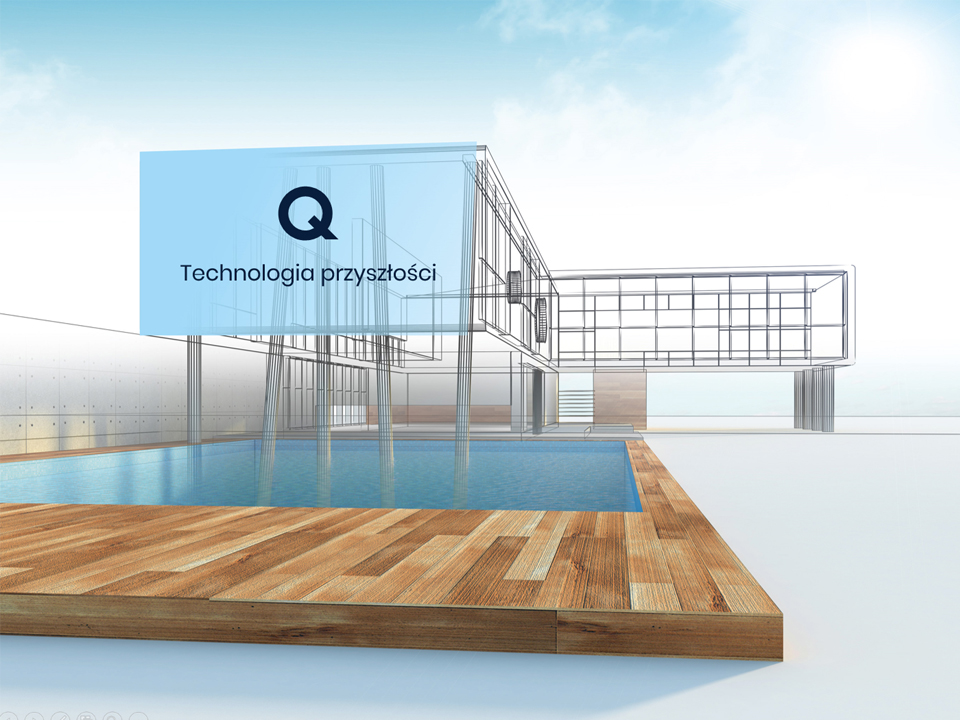