Visit of the Minister of Infrastructure Andrzej Adamczyk at ML System S.A.

December 16, 2021 at the G2A Arena Exhibition and Congress Center in Jasionka, was held an event organized by ML System, which was the inauguration of launched the world’s first QGlass production line – transparent glass with a quantum coating generating electricity, while reducing harmful UV and IR radiation.

This ceremony was combined with the 15th Anniversary of the company’s activity. The event opened the next stage for ML System development – the entry of the New Quantum Era – and also was one of the key milestones for the Company in terms aimed at implementing the strategy for 2020 -2024.

We would like to thank everyone who accompanied us during this breakthrough moment and invite you to watch the photos from the event. 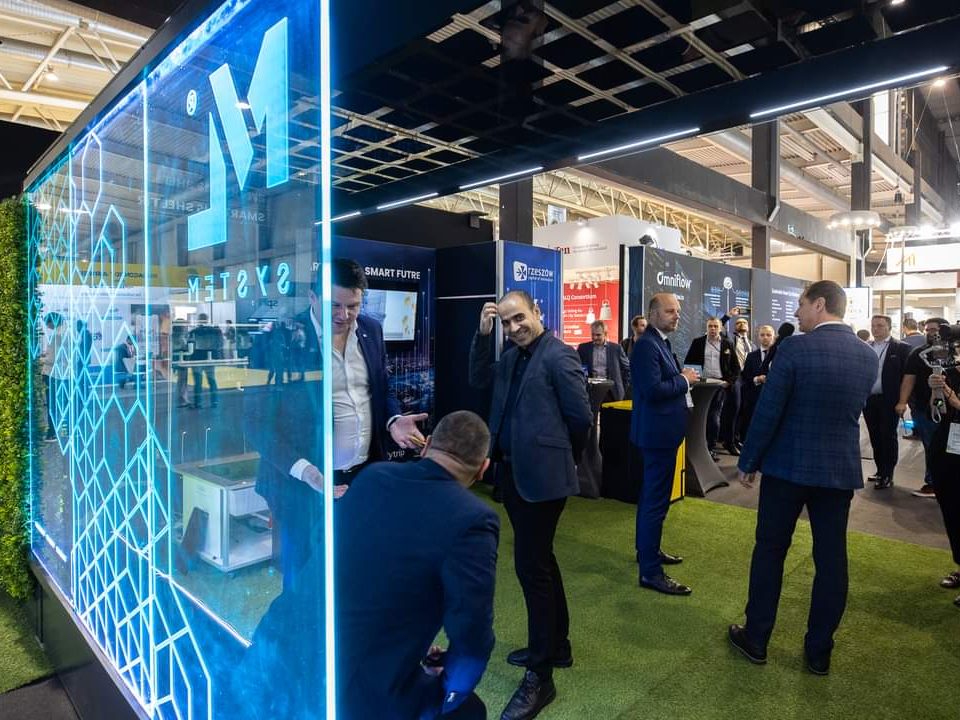 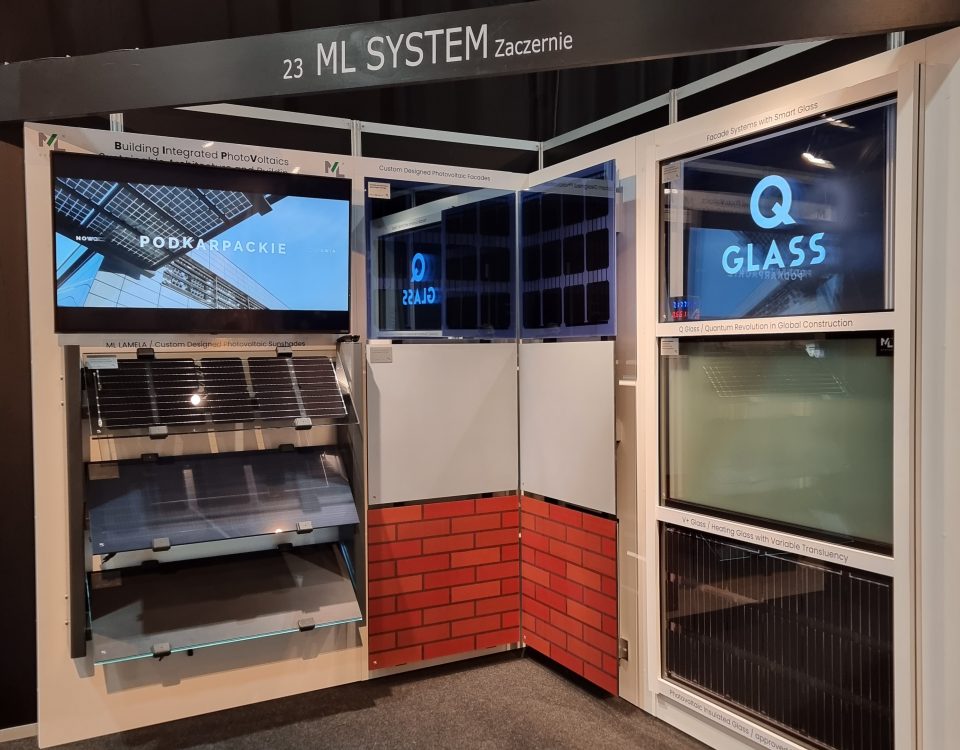 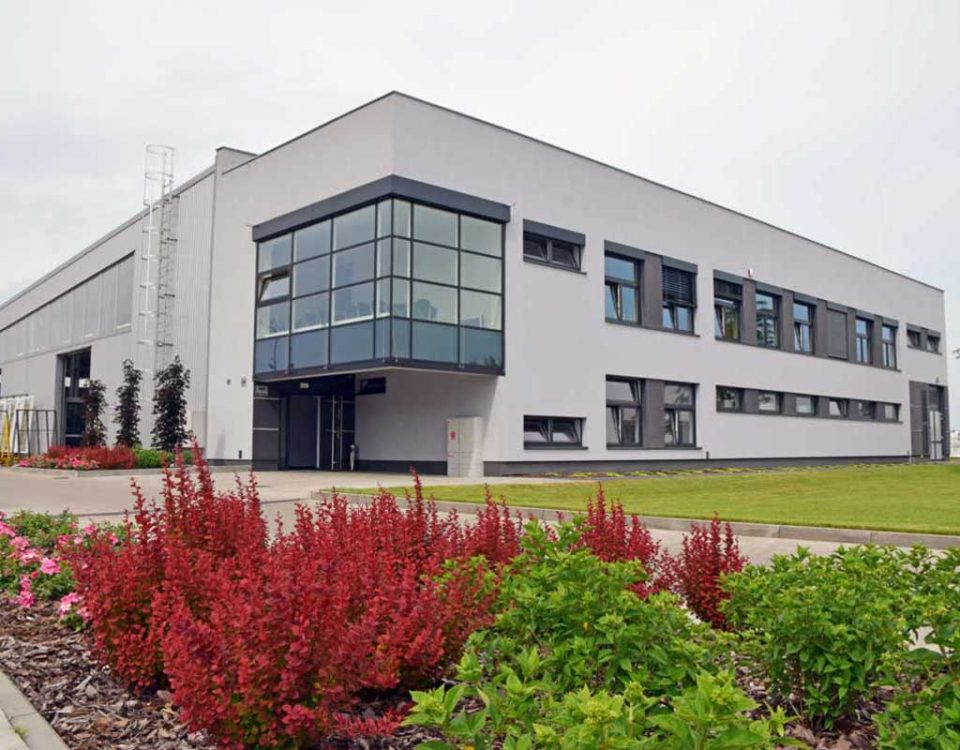 ML System with a cooperation agreement with OKNO-POL company