Summary of the events of the second quarter of 2022

ML System will build a 3 MW photovoltaic farm on the northern dump of the Jaźwica mine belonging to the Świętokszyskie’s mine of mineral resources located in Chęciny.

– “Revitalization of post-mining areas is a strategic issue in the context of building a” green economy “. One of the possibilities in this process is the construction of photovoltaic farms in dumps, which additionally fits in the policy of strengthening the country’s energy independence. We believe that this trend will be continue in the next years. In addition, we see great potential for the use of hydrogen electric energy storage technology developed inside our company in the reclaimed areas, which will allow for its optimal use in the absence of sunlight. ” – comments Dawid Cycoń, the president of ML System.

As the company indicates, the selection of ML System for the implementation of the photovoltaic farm project in the Jaźwica mine is in line with the company’s development strategy in the segment of classic photovoltaics for professional energy and SMEs.

On July 5 at European Center for Geological Education of the University of Warsaw in Korzecek was held the second meeting of the Hydrogen Cluster named of Łaszczyński brothers. During this meeting ML System joined the group of the cluster members. The cluster is to provide modern technologies needed to achieve the goal set by the Świętokrzystka Industrial Group INDUSTRIA – production of hydrogen – fuel of the future at the level of 50 thousand tons per year until 2030.

A short photo report from the event is available below. 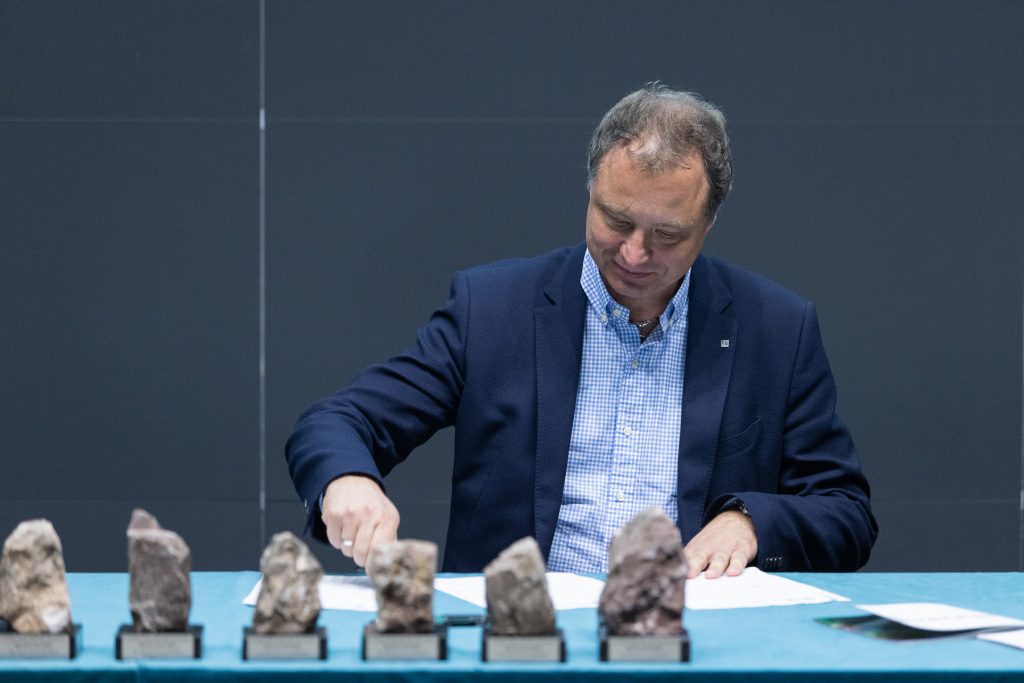 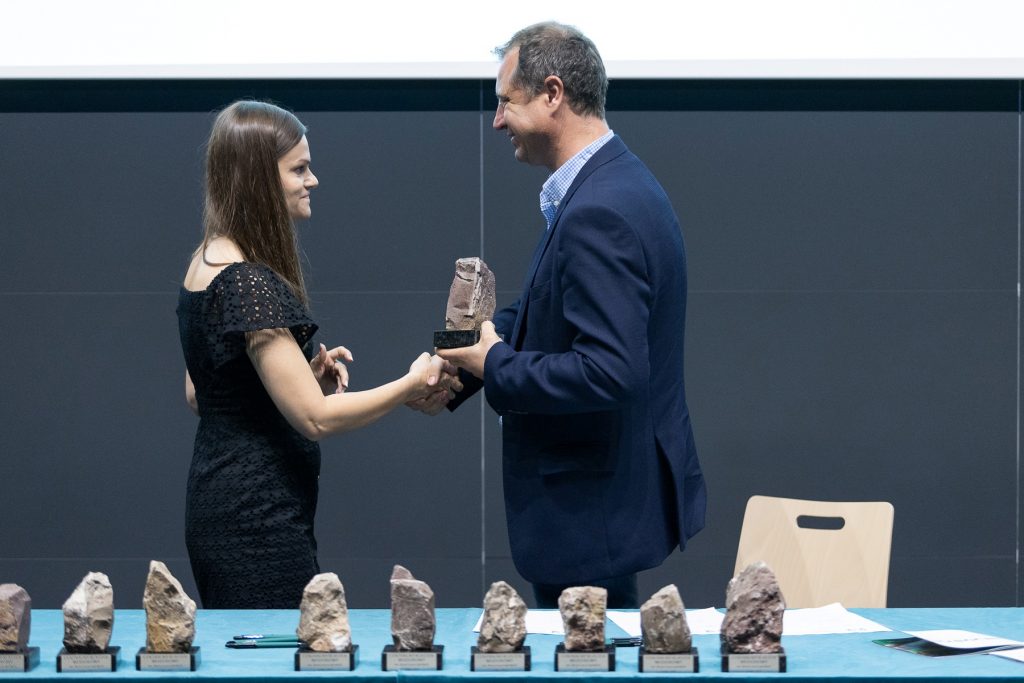 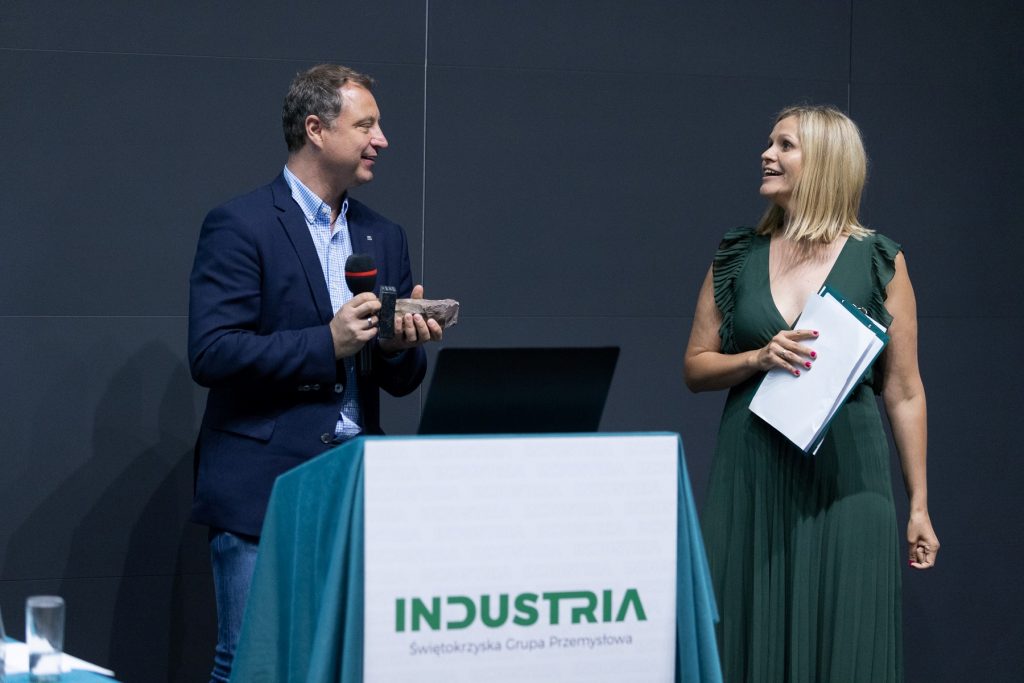 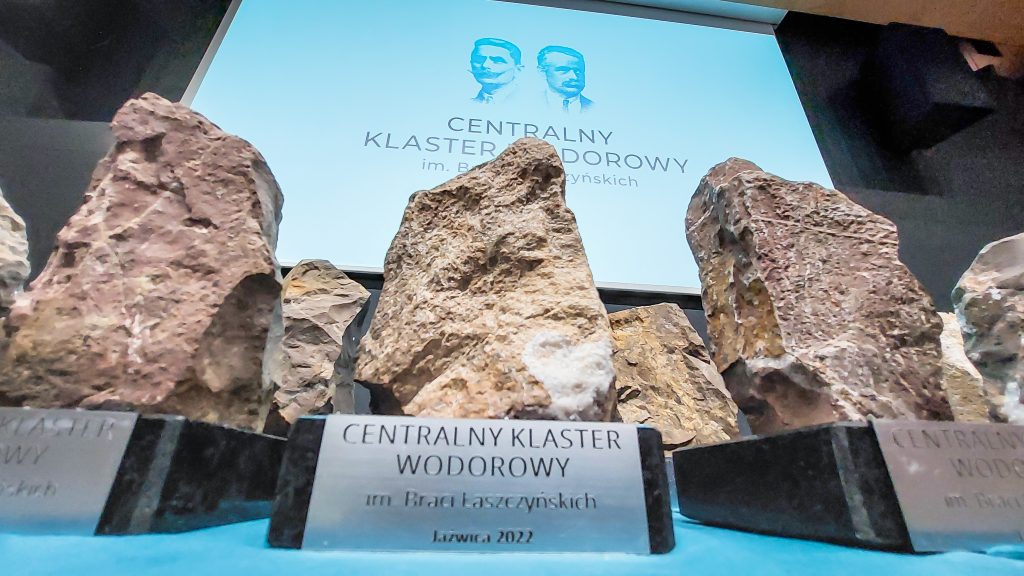 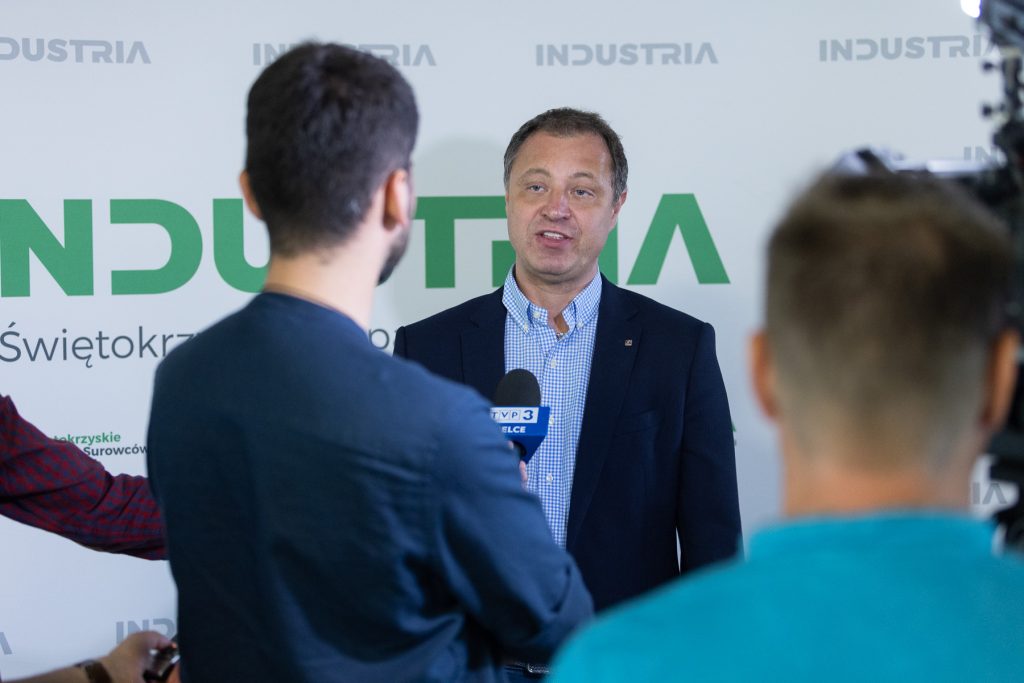 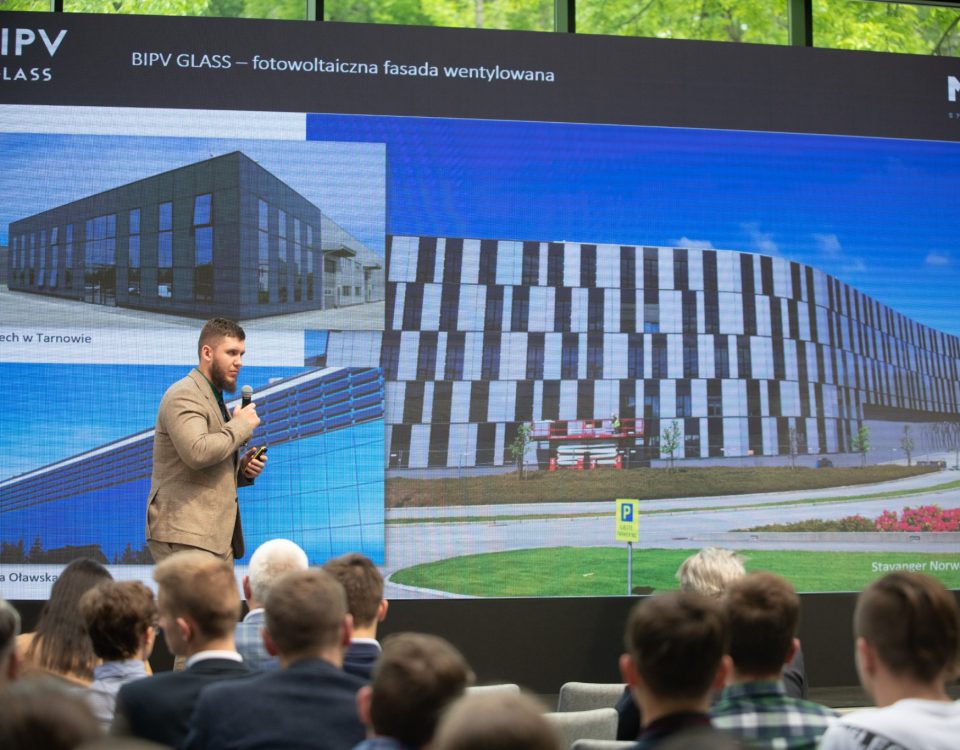 Summary of the events of the second quarter of 2022 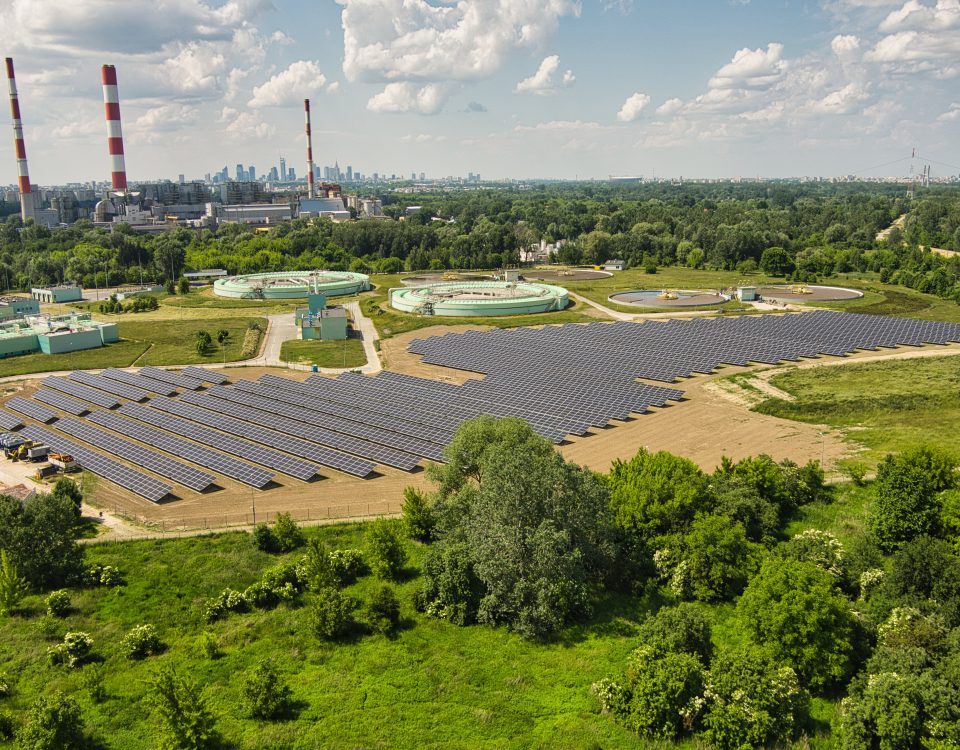 Agreement for the distribution of coated glass in the shipbuilding industry